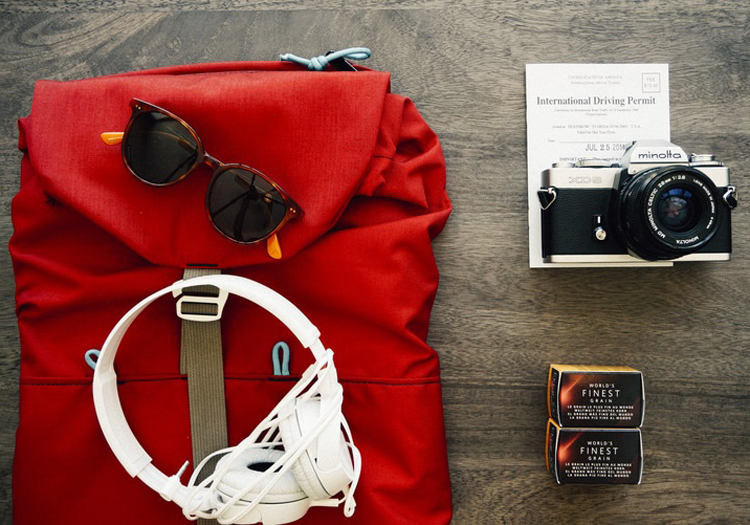 City Weekend Beijing: “Gap Year: Is It Really Worth Your Time?” 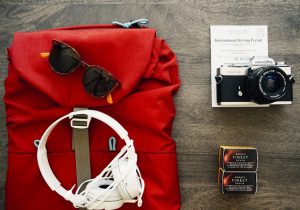 When I graduated from high school and embarked on what would become two gap years, I started to call myself “the drifting spinster.” Spinster, because I was single and single people take to exaggeration and self-pity; and drifting—because that’s exactly how it feels when you’re out of high school.

In most parts of the world, the fad has yet to really catch on. According to UCAS (Universities and Colleges Admissions Service), only five percent of UK-based students took a deferred year in 2015. Numbers in the U.S. vary, but according to PBS, deferred students account for only one percent of American college freshmen. In China, gap years are virtually non-existent since the education system does not give extra points for any creativity outside the classroom. Read the whole article here.