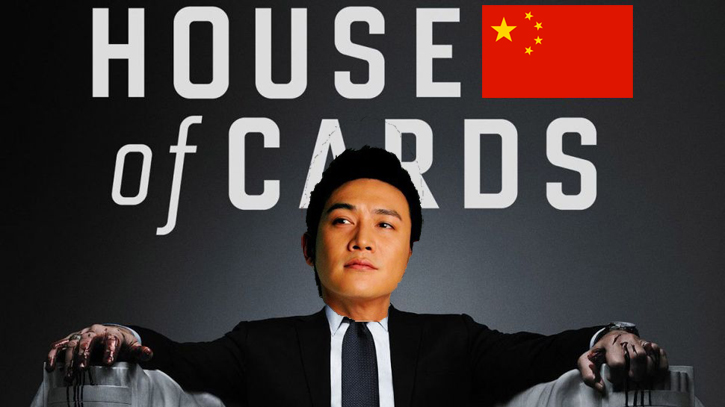 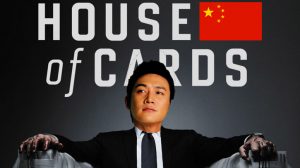 Have you ever watched House of Cards and thought, “what the world really needs is a Chinese version of this show”? And after thinking that, sighed and remembered that a CCP-style Frank Underwood is something we may never see in our lifetime?

Well that is about to change … sort of.

Reportedly masterminded by higher-ups in the party itself, the plan is to invest RMB120 million in a House of Cards-esque television drama aimed to depict the thrills of Xi Jinping’s anti-corruption campaign. This marks the first time the CCP has ever depicted their own members as bad guys–bad guys who Xi and his cronies are trying to set right (Big Daddy Xi to the rescue once again). Read the whole article here.