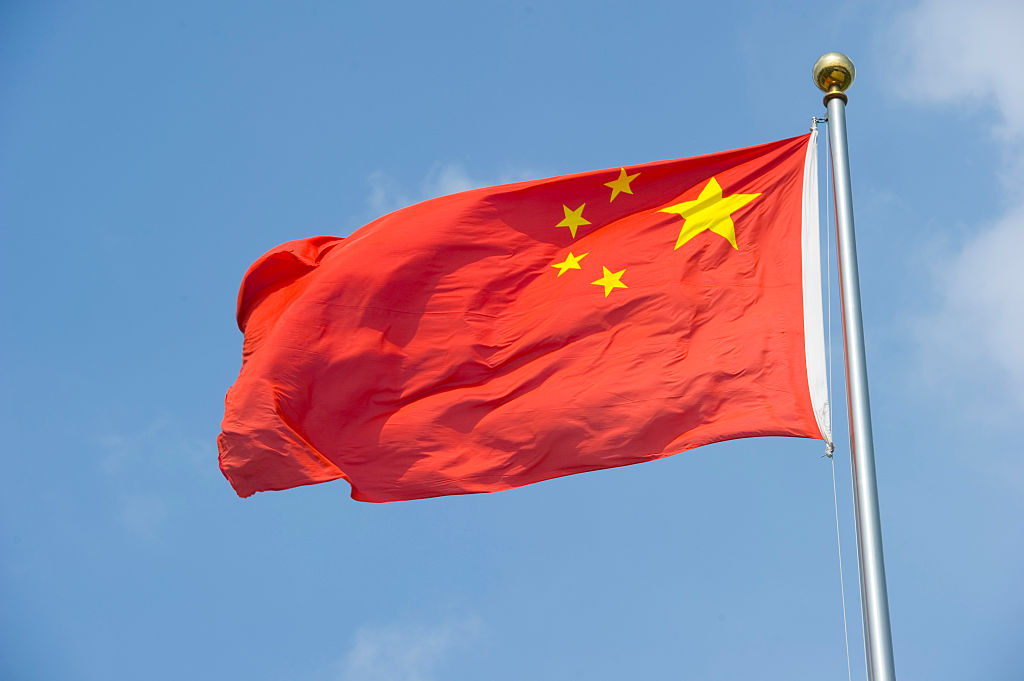 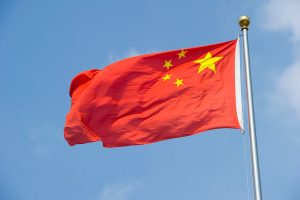 Chinese netizens love a good joke. And when Xi Jinping was compared to Winnie the Pooh, the joke seemed too good to miss. The discovery brought on an onslaught of memes and stickers that circulated on the Chinese web comparing Daddy Xi to Winnie the slow-witted, loveable bear. China’s most censored picture in 2015 was one of Xi Jinping standing up through a parade car that was paired with the image of Winnie the Pooh’s toy car.

But by July of 2017 the jokes were over. Searches of Winnie the Pooh drew up pages which read: “warning, content is illegal”. Image searches found no results.

This incident shows two things: firstly, that when anonymous, Chinese netizens are cynical and ironic about their government and society, even though publicly nobody would own up to such sentiments. Secondly, and more importantly in light of recent events, the Chinese Communist Party does not deal with issues like a slow-witted, loveable bear. Their responses are swift and merciless.