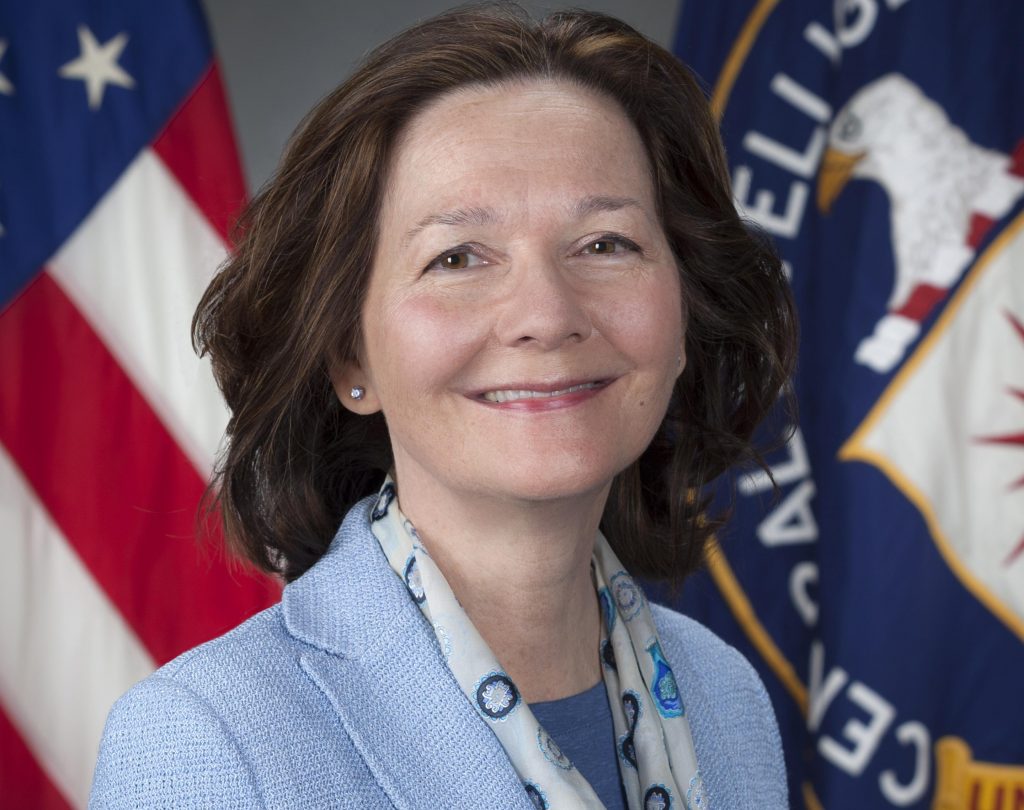 “Gina Haspel has been working at the CIA for three decades. During her time at the agency she was known as the brightest and most successful in everything she did. Haspel took part in undercover operations, recruited Russian agents, and survived coup d’etats —  and now, just weeks ago, she was chosen as the first female director of the CIA. Is this a win for feminism? Is she the female James Bond we have been waiting for?”