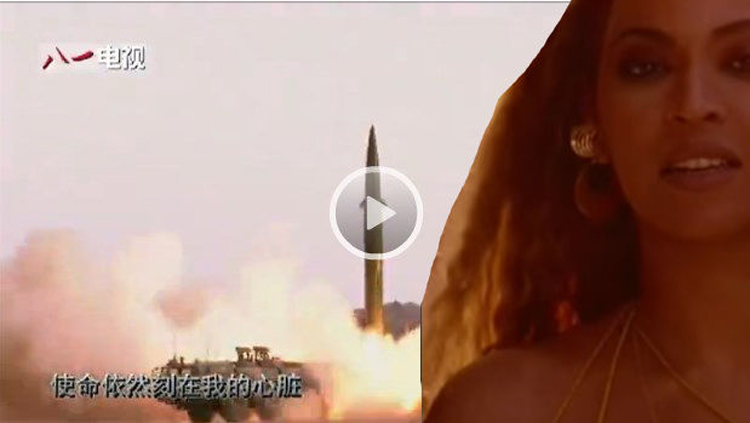 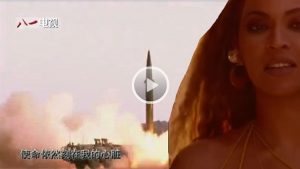 Unless the you’ve been lying under your covers for a month and lost all sense of time and space…you’ve probably heard about the release of Beyonce’s Lemonade music video. But did you know that the People’s Liberation Army (PLA) also just released a hip hop music video?

That’s right, you didn’t. Nobody did.

That’s because, although the PLA does have big guns, shiny missiles, and camouflage uniforms galore – their rap game is not super on point. Actually, there are few songs out in the world as bad as this one. Also, three whole minutes of men being shot in the head and tanks crushing things is a bit overwhelming. An angry “rapper” yelling “Brothers to the light! Roar roar roar roar!” doesn’t make things any better. Read the whole article here.